There will be Men's and Women's Freestyle. Freestyle will also be based off of the points system. This way each sailor has a chance to compete against everyone else for the fairest outcome possible. Each Sailor will be up against 4 or 5 others in their heat. There will be at least 3 rounds of freestyle heats before the finals (given resonable conditions to compete). 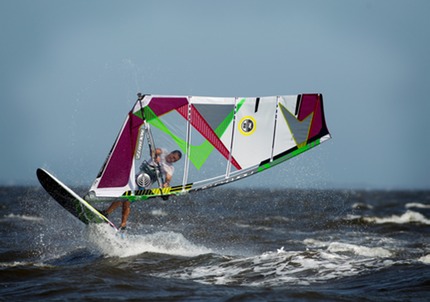 Pictured above: Mike Burns during a typical SW thermal at Heckscher State Park 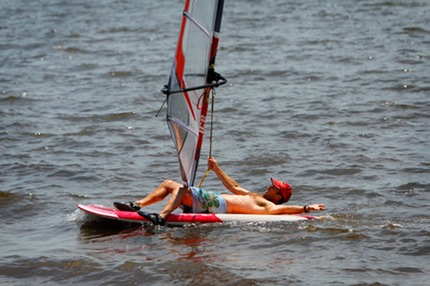